Veneto is a region in north-eastern Italy that extends from the Dolomites to the Adriatic Sea. For more than a millennium, between the seventh and eighteenth centuries, Veneto was part of the powerful Republic of Venice.

Fifth most visited region in Europe, Veneto takes its name from the people of the Venetians, an Indo-European population that settled in the territory after the middle of the second millennium BC. Another geographical element that characterizes Veneto region is the river basin of the Piave almost entirely enclosed within the borders of the region, since the sources of the Piave passed together with Sappada in the nearby region of Friuli Venezia Giulia. The highest peak in the region is the Marmolada (3.343 m) located in the Province of Belluno, on the border with Trentino-Alto Adige.

Venice, its capital, is famous for its canals, Gothic architecture and Carnival, only to mention a few among its countless beauties.

Close to Lake Garda, a lake that bathes the Alps, stands Verona, the medieval city where Shakespeare set “Romeo and Juliet”. 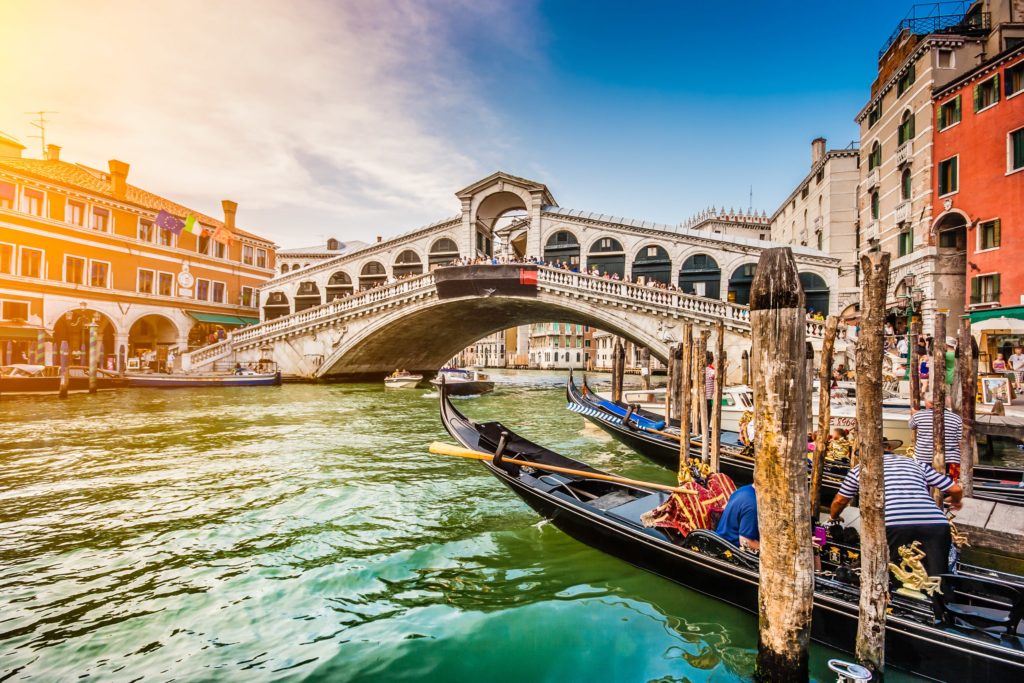 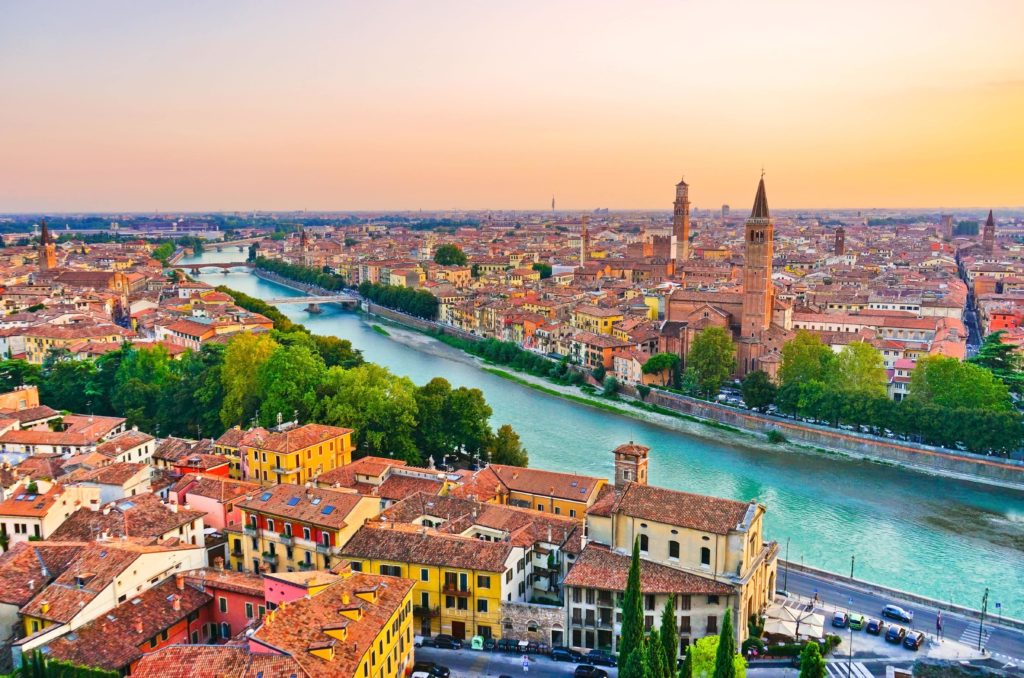