Lombardy is the most populated Italian region, with just over 10 million people. It is located in the North-West and the territory is mainly flat and mountainous.

In the southern part, Po, the longest Italian river flows, which has other important rivers such as Ticino, Adda, Oglio and Mincio as tributaries. In the pre-Alpine belt, there are several lakes, the largest being Lake Maggiore, Lake Lugano, Lake Como, Lake Iseo, Lake Idro and Lake Garda (the largest in Italy).

The main peaks reach almost 4,000 meters, in the Bernina Group (Pizzo Zupò 3,996 meters, the highest point is in Switzerland). Almost the entire border with Switzerland and Trentino-Alto Adige is mountainous and is bordered by the Lepontine and Rhaetian Alps.

The capital of the region is Milan, the main economic and financial centre of Italy; considering the urban agglomeration, it is the city with more inhabitants (5.265.000) and it is also the most industrialized one.

Lombardy is the richest Italian region from an economic point of view. The very fertile lands of the Po Valley have favored the development of a very profitable agriculture, which uses advanced cultivation systems. Main crops are those of cereals, fruit, vegetables, wine grapes and fodder. The breeding is concentrated on cattle and pigs, with all the derived products (milk, butter, cheeses, meat).

Tourism is concentrated in the lake and mountain living areas and in some cities of art (Milan, Bergamo, Pavia and Mantua). 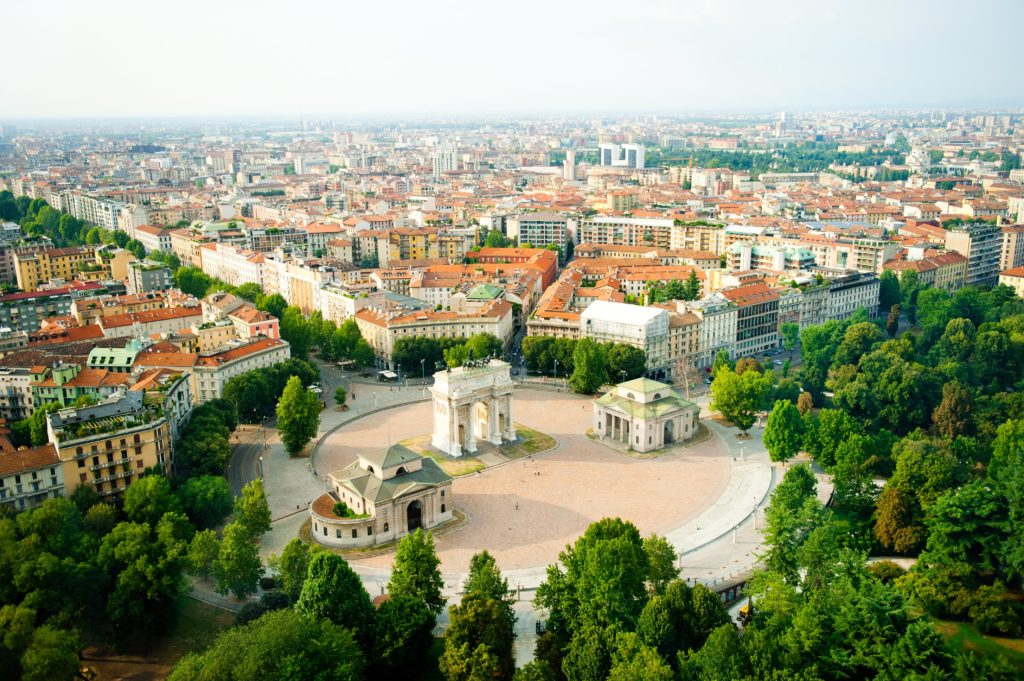 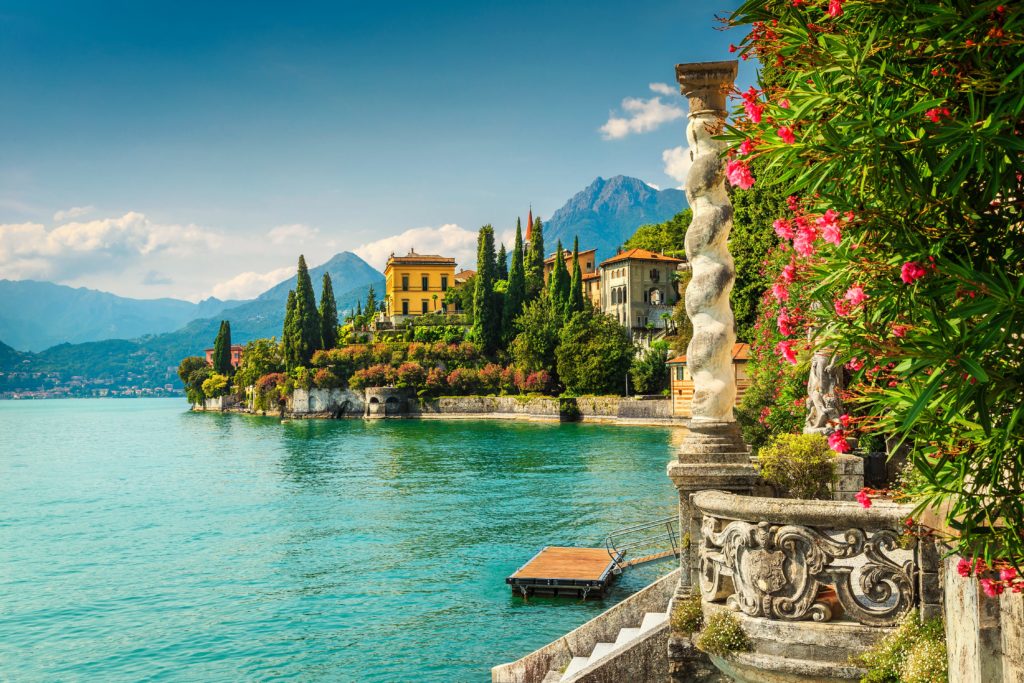 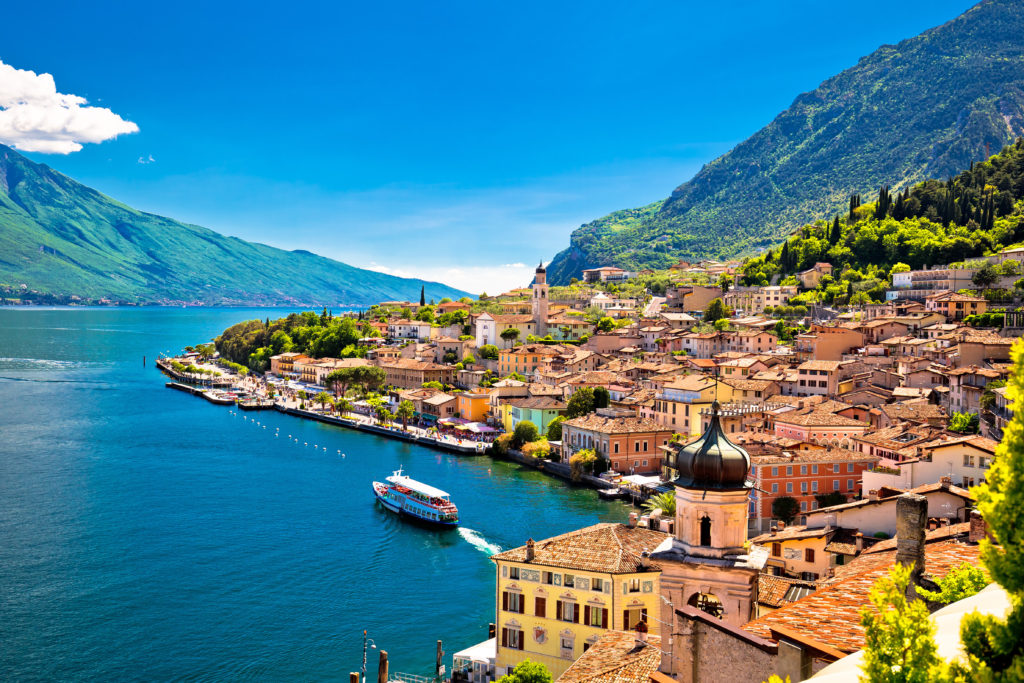